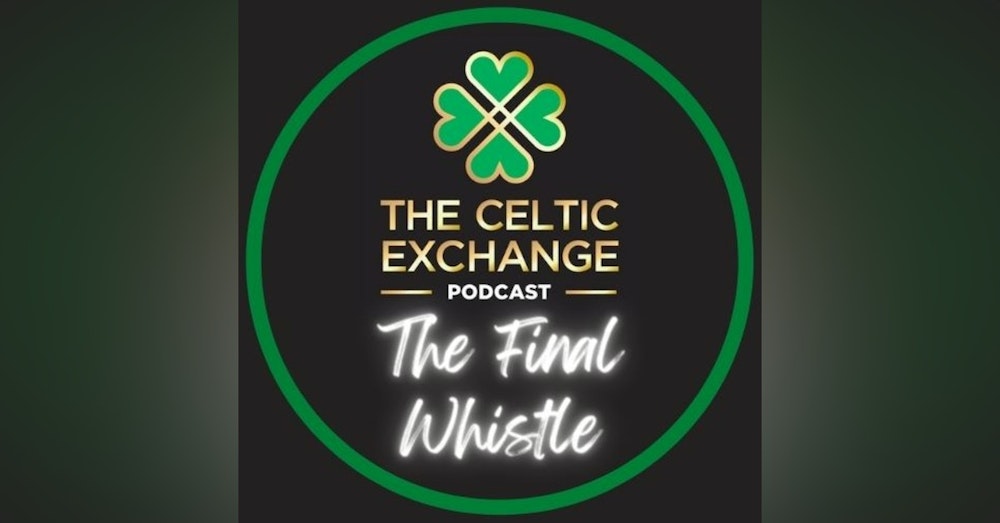 Despite scoring 3 goals in Spain Celtic came out the wrong side of a 7 goal contest v Real Betis tonight at the Estadio Benito Villamarin.

An Albian Ajeti strike followed by a Josip Juranovic penalty put us in control early in the game but defensive errors and perhaps a lack of belief led to the hosts scoring 4 goals without reply early into the second half to take charge.

Despite this Celtic still found some openings and Ralston gave us late hope with a determined header in the final few minutes but it wasn't to be.

To score 3 goals away from home in Europe and come away with nothing is disappointing but looking at the bigger picture this Ange Postecoglou side is very much a work in progress and with key players such as captain Callum McGregor, Kyogo Furuhashi and Liel Abada missing tonight then it was always going to be a tall order.

Once these players return and other new signings such as McCarthy, Scales and Giakoumakis find their feet then Celtic will be a very different proposition. The home tie v Betis on 9th December will be one to look forward to and perhaps a more accurate gauge of how far the side has developed by then.