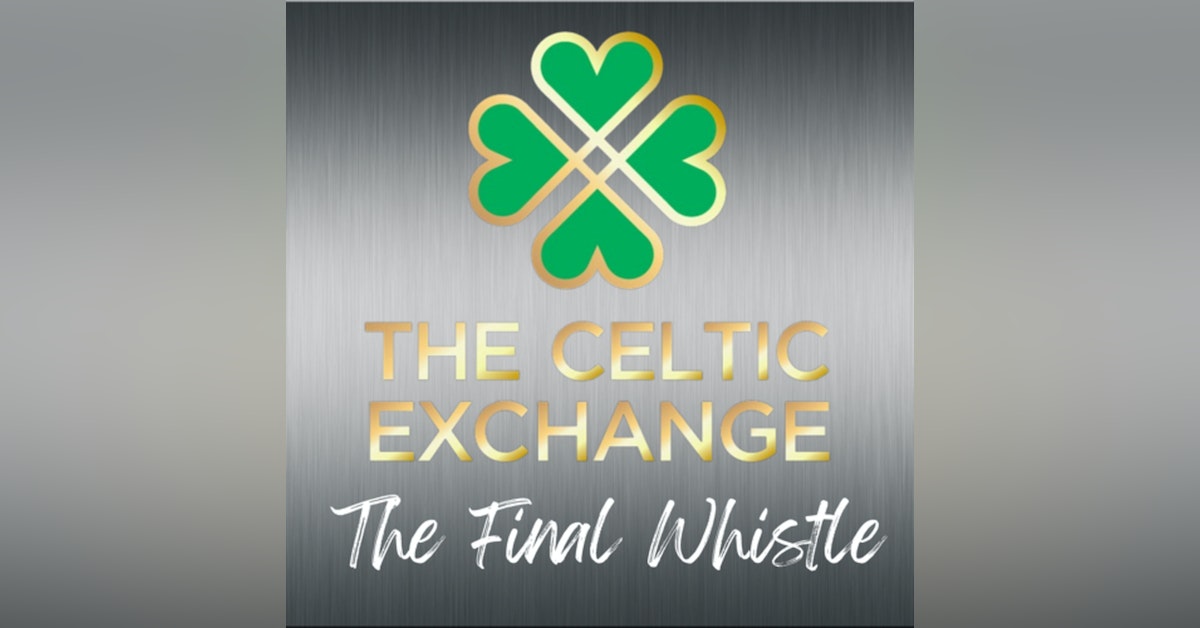 The Final Whistle - Match Reaction Shows
Ange Postecoglou's first league game ended in defeat as Celtic went down 2-1 at Tynecastle in a game that, like against FC Midtjylland, looked there for the taking.  If we continue with the personnel we have, this is what we’ll get and it’s over to Dom McKay and co. to provide re-enforcements immediately – otherwise, Ange will be unable to carry out his role effectively. It’s as simple as that.  An early goal for ex-Celt Gary Mackay-Steven had us up against it but an impressive equaliser from Ralston early in the second half saw us take control.  Then when it looked like we were the more likely to score, it was Hearts who stole the points with a late John Souttar header. It’s still unclear where Scott Bain was at that moment in time.  We look very much a work in progress at this early stage, but the progress must come quicker than we’ve seen so far.  Next up, another key game as we face FK Jablonec in a Europa League qualifier on Thursday.