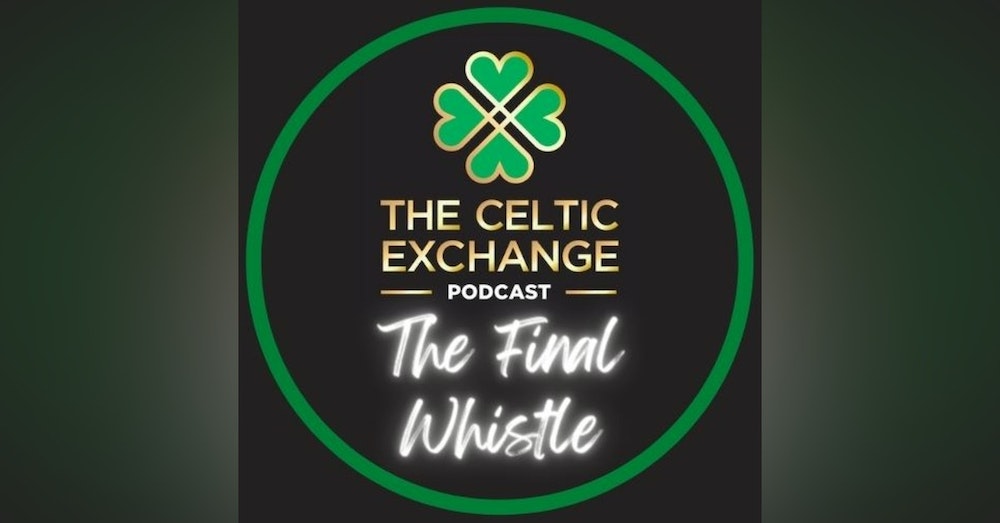 Ange Postecoglue chalked up his first win as Celtic Manager as a relatively mixed performance resulted in a 4-2 win against FK Jablonec at the Stadion Strelnice.

Kyogo Furuhashi made his first start for the club and also got his first goal with a classy finish and the Japanese international can be pleased with his night’s work.

Joe Hart also made his debut between the sticks and he’ll be frustrated at the nature of the goals we conceded, even though I think he can be absolved of blame for both.

We now face the Czech’s at a full Celtic Park next Thursday and it should (should!) be a comfortable win back in Glasgow to set up a Europa League play off with AZ Alkmaar.