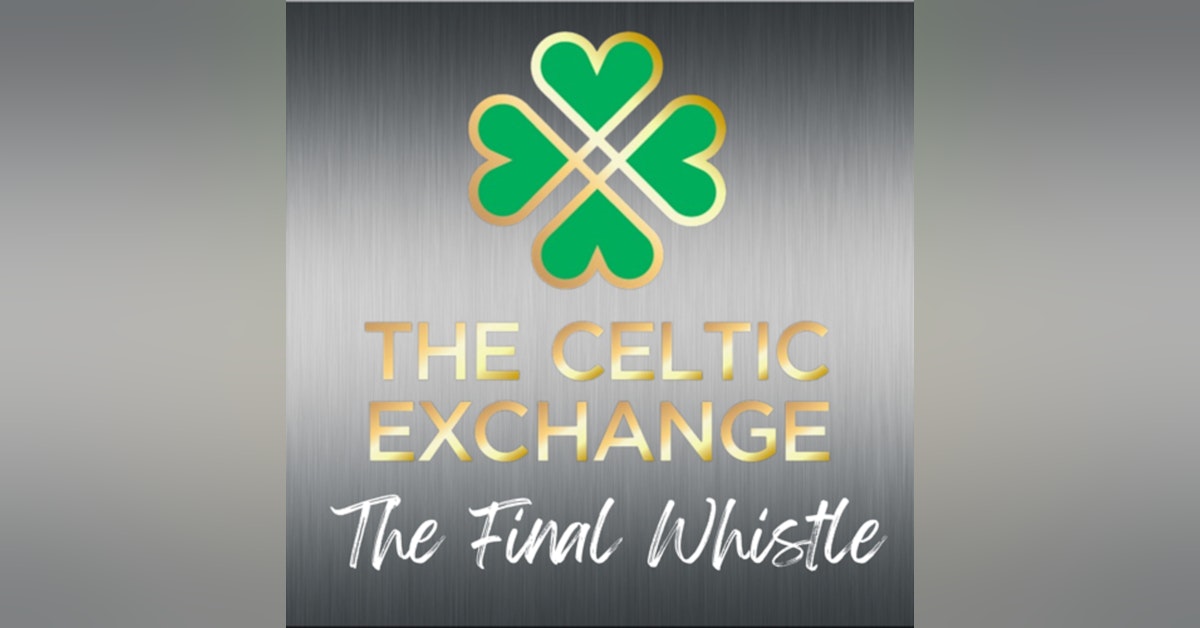 Celtic took all three points against Hearts in a hard fought battle at Celtic Park tonight to remain four points off the top in the Scottish Premiership title race. Celtic had the better of the chances overall but a one goal lead is always precarious and it could’ve ended level had it not been for some brave defending, particularly from man of the match, Carl Starfelt. credit to the side overall for showing their resilience after losing Tony Ralston, Jota and Stephen Welsh on the night. we kick on now to Dundee utd on Sunday and the 2nd of our 9 fixtures in December.