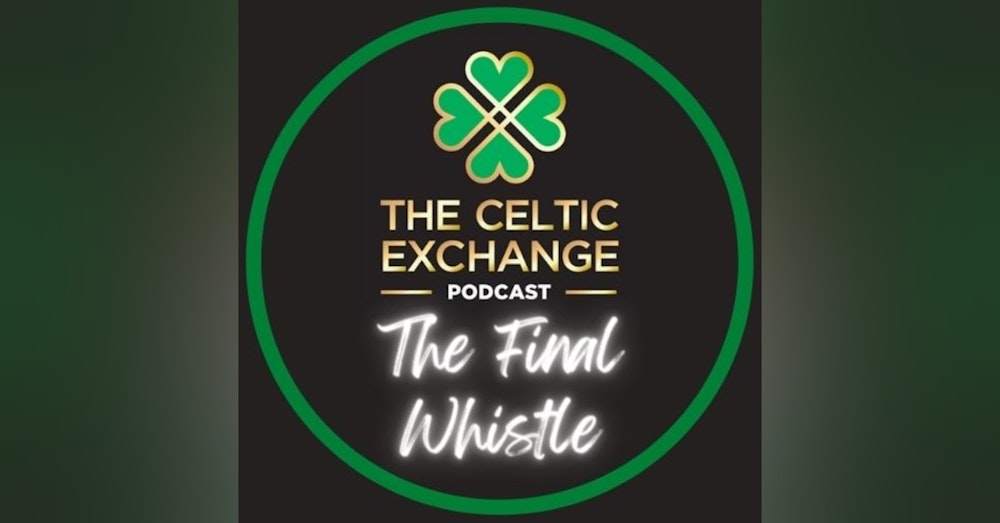 Celtic seen off Hearts 3-2 in the Premier Sports League Cup this afternoon with goals from Edouard, Welsh and Kyogo.

The scoreline probably isn’t a fair reflection on Celtic’s dominance on the day but ultimately the game’s about scoring goals and it ended up a bit neater in the end than it should have been.

However cup football’s all about going through and that’s what’s been accomplished this afternoon.

Celtic now face Raith Rovers at home in the quarter finals as Ange seeks out his first trophy as Celtic manager.