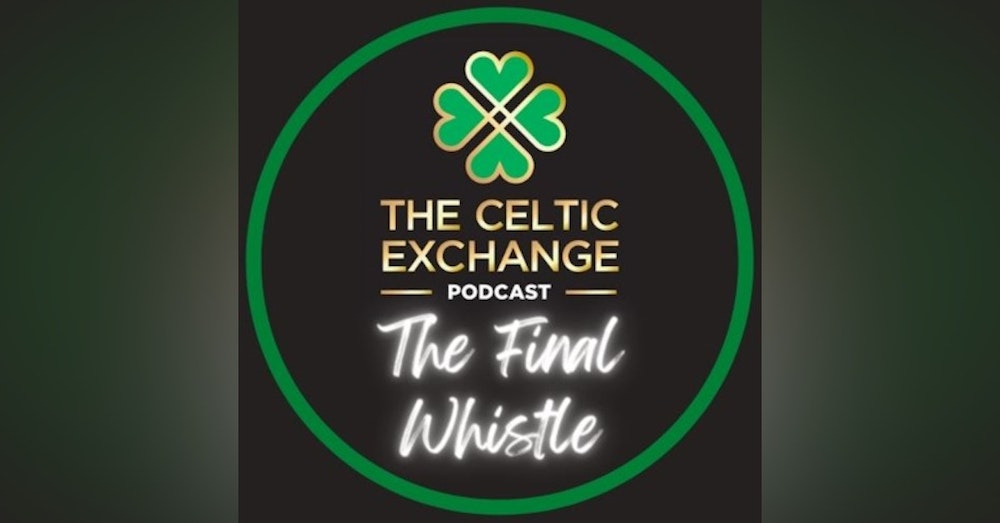 Celtic go through to the Europa League group stages after overcoming a tough test v AZ Alkmaar in The Netherlands.

Defensive errors were nearly our downfall on the night but ultimately Kyogo’s earlier strike was enough in the end and we can now look forward to European football until Christmas at least.