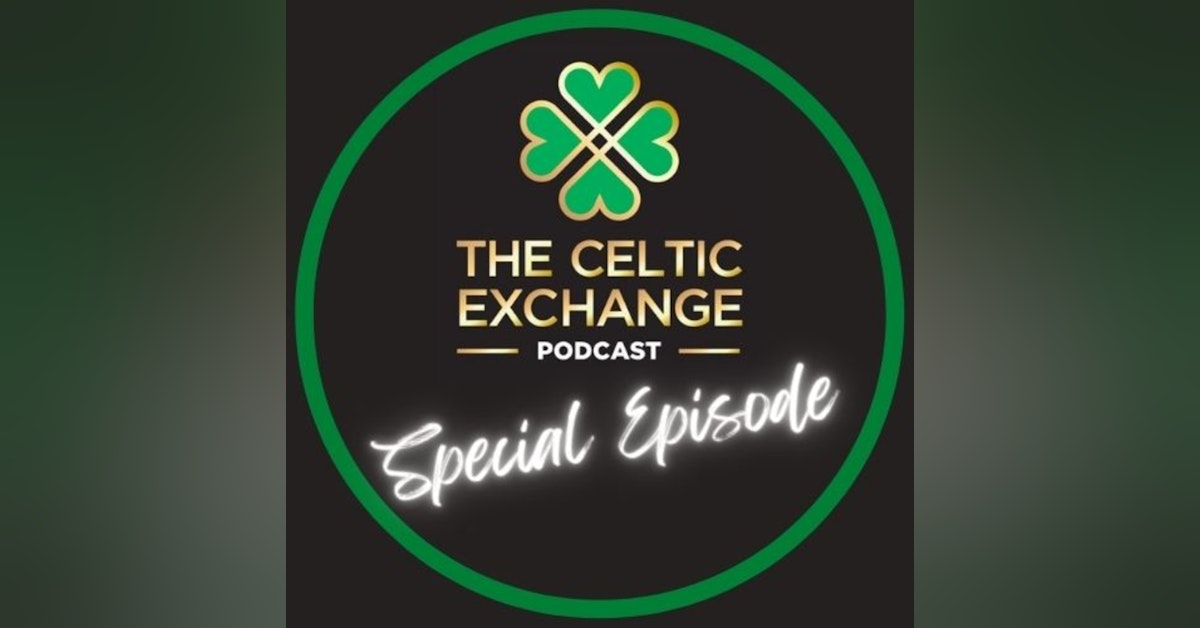 During this time he also picked up no less than 6 Scottish League Championships, 3 Scottish Cups and 2 League Cups during one of the most successful periods in the club's history.

Now Matt Corr - who previously authored "Invincible" and "The Bould Bhoys" - has taken up the story and is delighted this week to have released "Harry Hood - Twice As Good" - the official biography.

We spent some time with Matt this week uncovering the story of how the book first came to be, hearing some of the many stories that are included, and discussing his hopes for this latest publication.

Appearing in that post Lisbon Lions/pre Quality Street Gang period, Harry found himself surrounded by Celtic legends such as Jimmy Johnstone, Bobby Lennox, Kenny Dalglish and Danny McGrain and he was more than comfortable in this company as the records show.

Describe as a "masterstroke" when Jock Stein signed him from Clyde for £40,000 in March 1969, Matt covers the tale of a figure who should rightfully take his place amongst the pantheon of Celtic greats of that era.

"Harry Hood - Twice As Good" is available now at Celtic stores (online and in person), Amazon, and at www.thecelticstar.com

*At the request of Matt and the The Hood Family, a percentage from all sales will go towards Marie Curie UK to support the amazing work they do.