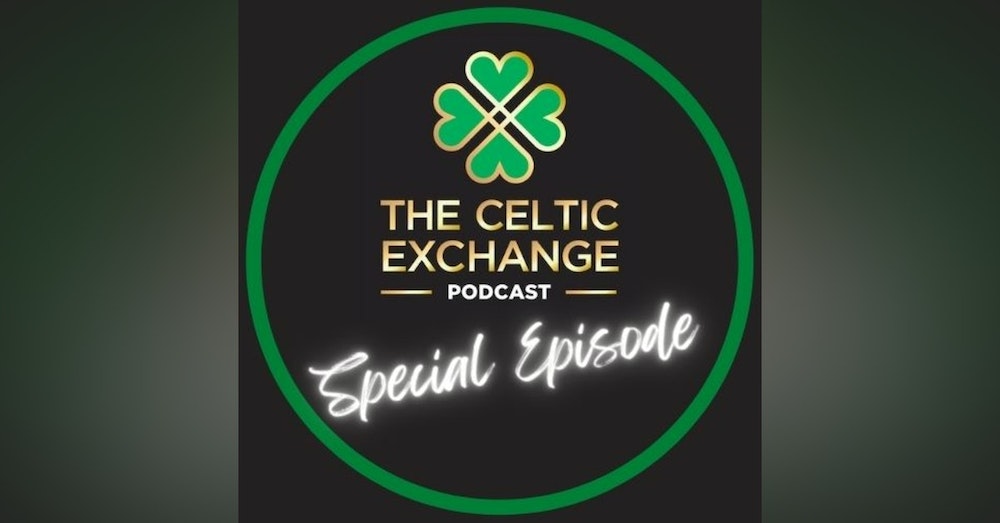 Now that the summer transfer is finally over following a frantic few months for Celtic, we go Behind The Transfer Window with Anthony Joseph of Sky Sports News.

Anthony gives us his take on all the major transfer dealings at Celtic Park this summer and on the impact he thinks this will have on Ange Postecoglou's new team this season. We look at the 10 first team signings that have been made as well as some of the high profile exits of the last few weeks.

For the most part it seems that these key figures have now been replaced, with a new group of players who'll be eager to hit the ground running in the weeks ahead.

Some, such as Kyogo Furuhashi and Liel Abada have already done so and the fans will be eager to get their first glimpse of the likes of Felipe Jota, Giorgos Giakomakis & Cameron Carton-Vickers as we get back on the park following the international break.

Our thanks to Anthony who was a great guest as always and was once again generous with his time as we covered all the major talking points of the window.