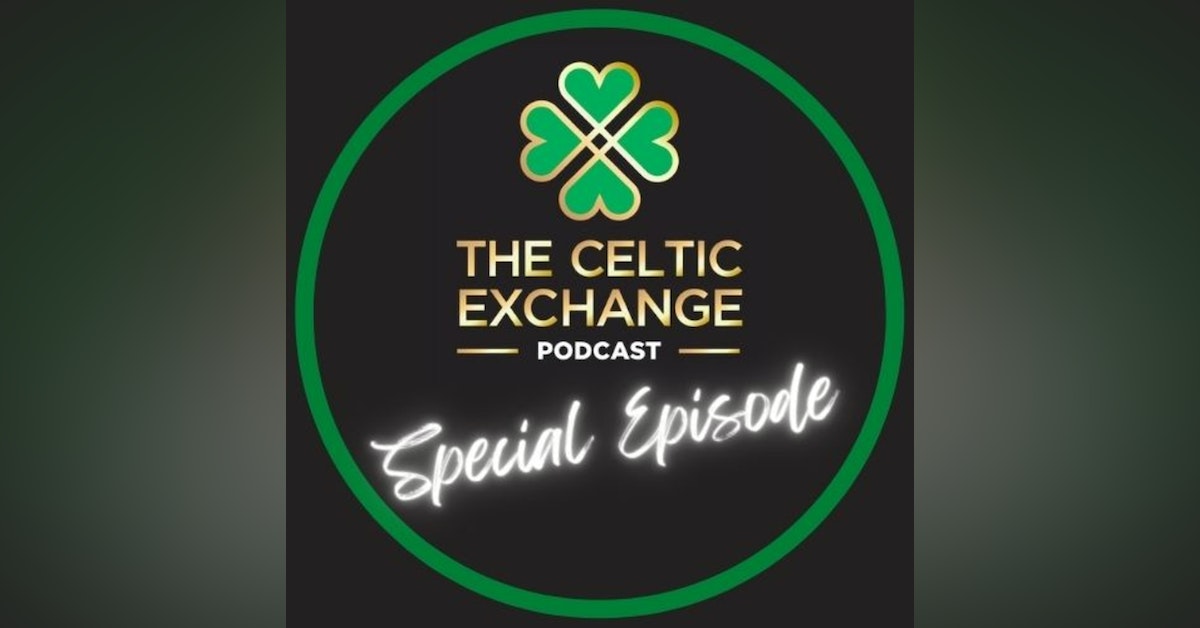 Ange Postecoglou officially marked 4 months as Celtic Manager this week and we took the time during the international break to speak with acclaimed sports journalist Vince Rugari of the Sydney Morning Herald on Ange’s journey so far.

Vince provides detailed insight into Ange’s various successes at club level in Australia, particularly at Brisbane Roar, as well as the impact he had on the Australian national team before then heading on to Yokohama F Marinos in Japan where he picked up another league title.

He was officially appointed Celtic Manager on June 10th and we discuss the various stages of the Ange success cycle at his other clubs and on where he currently is on that cycle here at Celtic after 16 competitive games in charge.

Like most of us, Vince and his compatriots are fascinated by the Ange story and have shown a real passion in following his journey here so far. He’s suggested that with a little bit of patience and a little bit of faith in Ange and his methods, that we’ll see serious success in the months and years ahead – if he’s given that time to do so!

- His, at times, bizarre enjoyment of the pressure of football management

- Winning the Champions League with Southend United! (on Football Manager)

As always please continue to support us by sharing this episode far and wide, and if you're enjoying what we do please follow and review The Celtic Exchange wherever you get your podcasts.