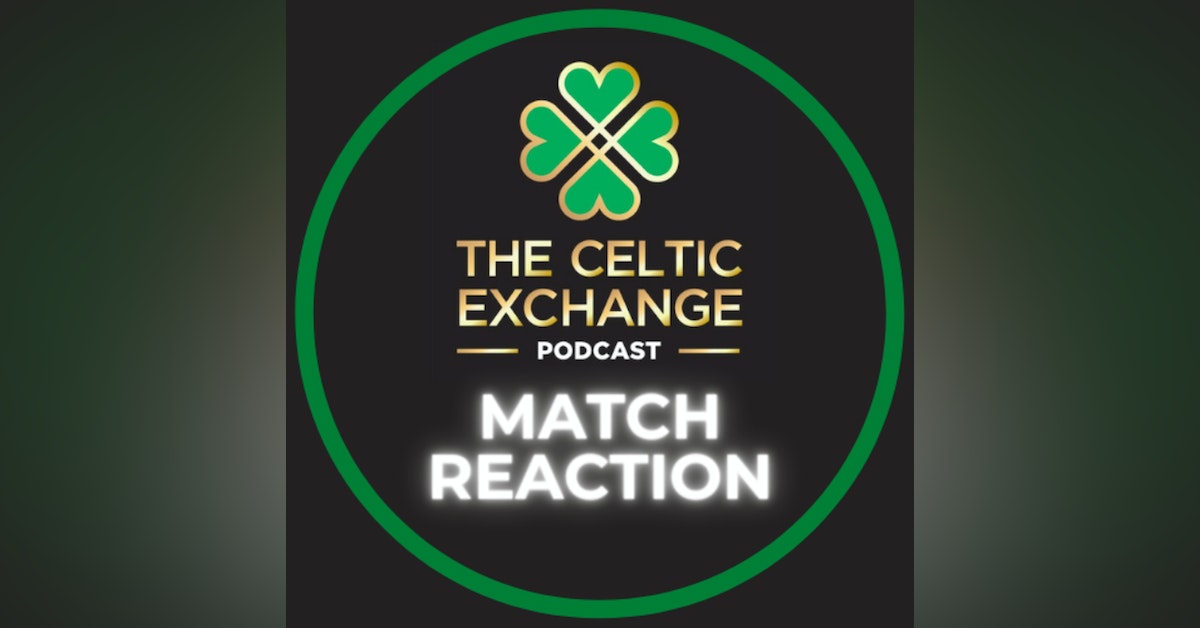 The shutters can’t come down quickly enough on this season as Celtic turned in another performance similar to so many others that have gone before it – plenty of  possession, plenty of chances, zero points!

There are some players who we know for sure won’t be here next season, and some others who already seem to have one foot out the door, but in truth of those who’ll remain there’s only a handful that you’d want the new manager to be working with as we look to get back on track next season.

The announcement of a new manager/head coach can’t come soon enough, however the workload for the incoming coaching team looking more ominous with each passing performance.

Before the fans can have a well earned lie down however there’s still two league games to be played out against St Johnstone and Hibs. We cannae wait!

Or by searching "The Celtic Exchange" wherever you listen