A FEW weeks ago some mainstream news websites were screaming from the rooftops that Ange Postecoglou’s Celtic had less points than they did at the corresponding stage last season under Neil Lennon.

In early December – after 16 league games – we had accumulated one point less than we had during the ill-fated and forgettable campaign of 2020-21.

It was the epitome of lazy, click-chasing garbage and five minutes of the most basic research would have explained the reason behind the supposedly strange anomaly.

That Ange had inherited a car crash, was having to rebuild from scratch and had lost three of his first six SPFL matches in charge while a coach load of new recruits were getting to know each other, was apparently neither here nor there in the eyes of those responsible for churning out this nonsense.

And, actually, Neil Lennon’s side had a pretty decent start to the previous term before the wheel nuts started to loosen.

In other words – and I try to avoid cliches like the plague – this was the perfect example of that old adage about lies, damned lies and statistics.

But there it was in black and white and it was perfect fodder for those who had to Google the former Australian manager’s name when he was appointed in the summer.

The subtext was simple. Don’t buy into Angeball because this guy’s kamikaze brand of football will see Celtic fail spectacularly. Hell, they’re doing even worse than they were under Lenny.

It’s little wonder that Mr Postecoglou looks like he’d rather be cleaning Ayres Rock with a toothbrush than facing press conference questions from the hard of thinking.

Anyway, since that third defeat in six games – away to Livingston – back in September, the Celts have gone about producing another set of far more palatable statistics. 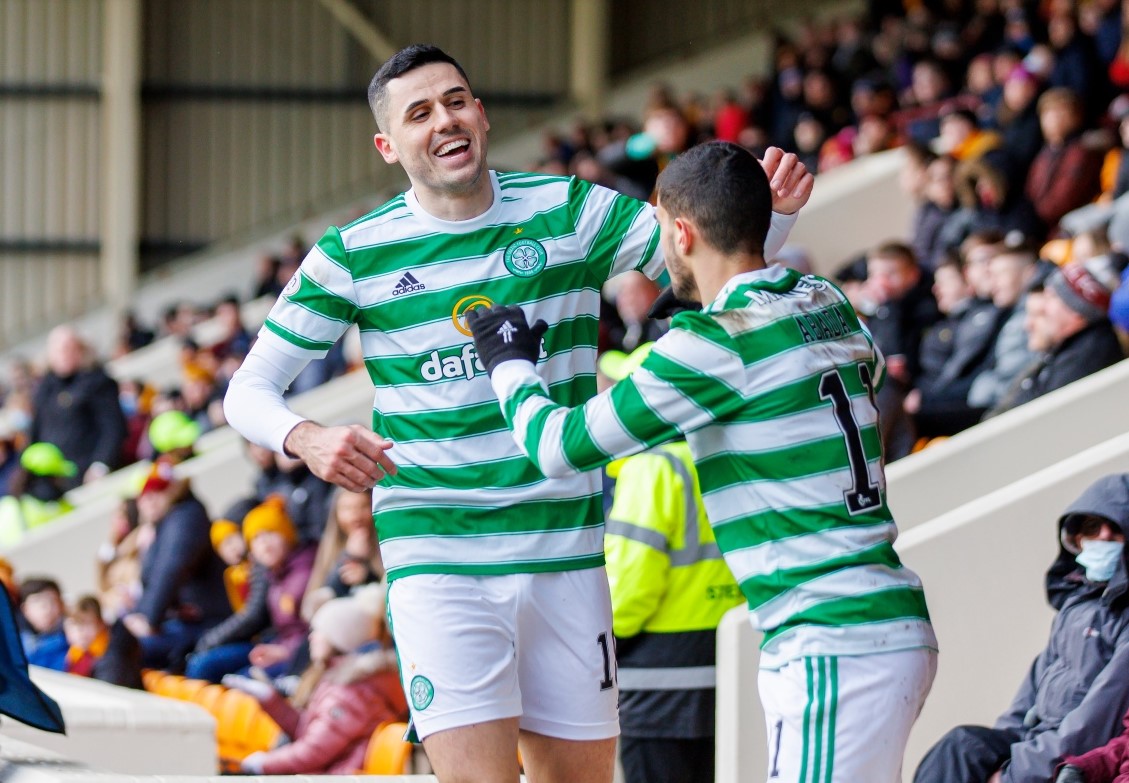 Yesterday at Fir Park we were treated to peak Angeball. It was beautiful to watch and the first half performance was arguably the most entertaining 45 minutes of the season so far. Maybe even more attractive than the opening half of the Glasgow derby last midweek when we swept Rangers aside as though they weren’t there.

The Hoops are on a 19 game unbeaten run which is showing no signs of ending anytime soon.

But if it’s a comparison to last season you want, we are now eight points better off than we were at the corresponding stage – with a healthier goal difference to boot.

The team that lined up against Rangers last Wednesday included nine Ange signings. The total rebuild would appear to be going rather well.

The clearout was needed but who could possibly have predicted the speed at which Ange’s reconstruction has taken shape.

A bad attitude had set in by February last year. Remember those guys who just didn’t want to be here? Edouard, Ajer, Christie?

Incidentally, I wonder how much the latter wished he was back at Parkhead when non league Boreham Wood were knocking his beloved Bournemouth out of the FA Cup yesterday.

Of course he wouldn’t get within a hundred miles of the current Celtic line up. Neither would Ajer. French Eddie might just scrape in – but he’d need to get his finger out.

Ange’s squad is bursting with people who are proud to play for Celtic and who run their hearts out for a manager they truly respect. 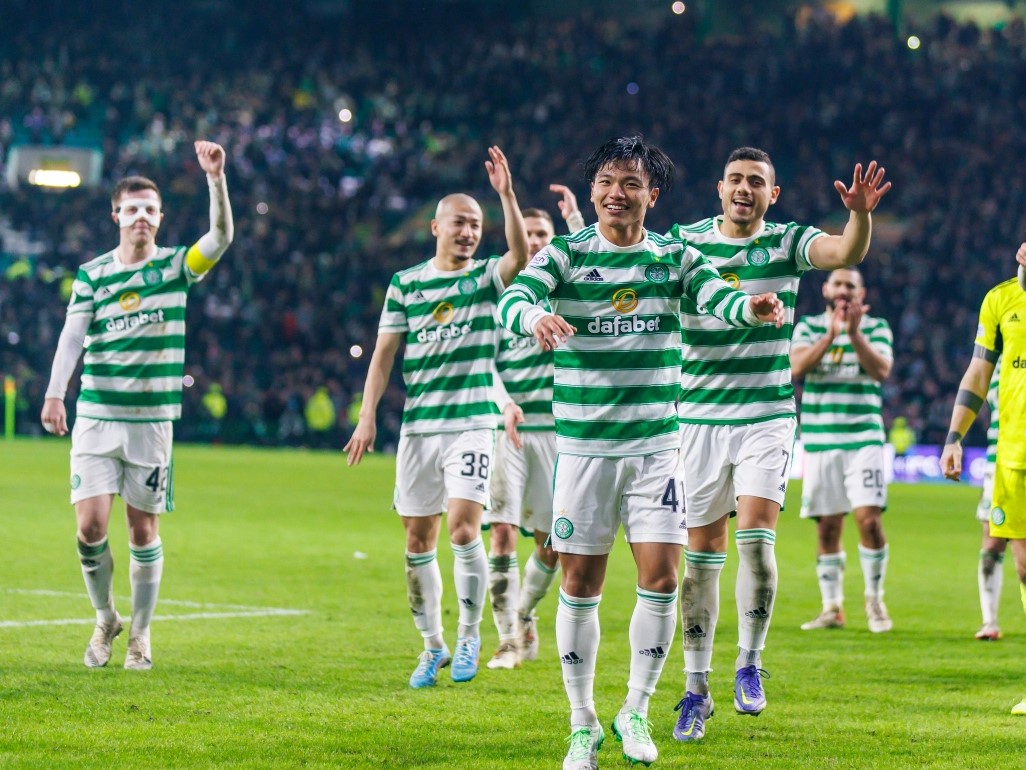 The difference in 12 months is actually quite hard to get your head around.
Ange hasn’t put a foot wrong in the transfer market despite bringing in virtually an entire new squad.

Something really exciting is unfolding at Paradise and we don’t know how lucky we are to have this quiet and unassuming man at the helm.

If last year’s horror story is what was needed to trigger the Ange revolution then maybe in some strange way, it was worth it.