Hibernian 0-0 Celtic: Misfiring Hoops let off the hook thanks to results elsewhere 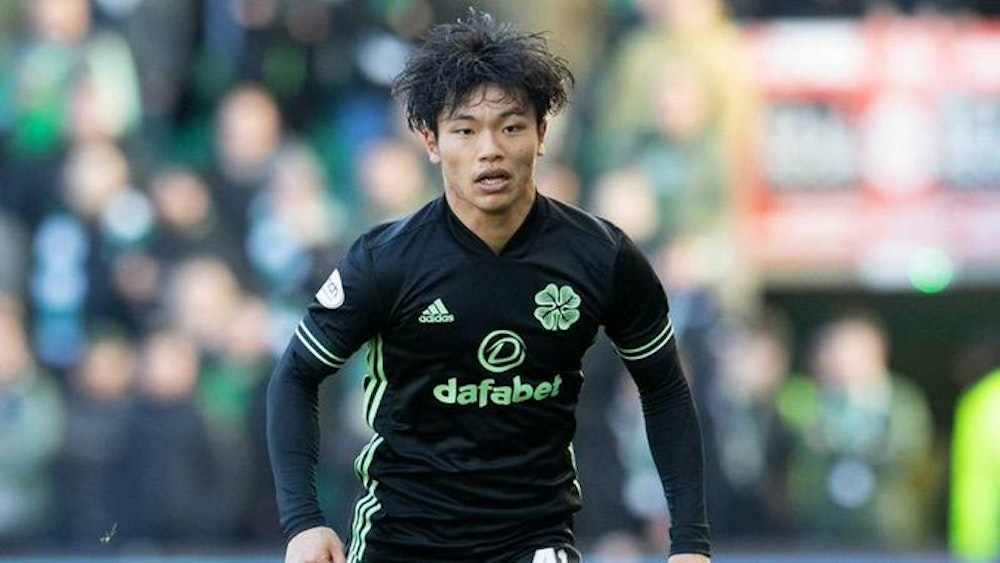 Celtic put in a drab performance on Sunday lunchtime as the Scottish Premiership leaders were held to a 0-0 draw by Hibs at Easter Road.

Manager Ange Postecoglou would likely have been demanding a positive reaction to the Europa Conference League exit at the hands of Norwegian side Bodo/Glimt on Thursday evening.

What he got, however, may give him slight cause for concern as Celtic were lacking in tempo and creativity versus Hibs.

The two points dropped would have given Rangers a boost ahead of their own Scottish Premiership match on Sunday against Motherwell, but some shoddy defending from the Ibrox side also saw them drop two vital points.

Rangers surrendered a two-goal lead versus the Steelmen, with Kaiyne Woolery scoring in the 76th minute to make it 2-2.

Celtic, then, were let off the hook despite their uninspiring performance in Edinburgh.

The Hoops certainly controlled proceedings, earning 61% of possession and firing 13 shots on goal to the two managed by Hibs.

But, crucially, only three of those shots were on target as Celtic's forward players struggled to break down the home side, who regularly sat back with everyone behind the ball.

Liel Abada was the player who probably should have done better in promising positions a couple of times.

In the 14th minute, the winger burst through on goal following a lovely pass from Jota. He found himself one-on-one with oncoming goalkeeper Matt Macey in the right channel inside the area, and attempted to send a lob into the near corner, only for his strike to hit the side-netting.

In the second half, Abada missed another good opportunity, digging out a low strike from eight yards that was saved well by Macey.

Apart from that, Celtic were mostly limited to speculative efforts on goal that didn't trouble the goalkeeper. Indeed, some of the attempts went closer to the roof of the Easter Road stands than the actual goal.

Unusually for Celtic, they resorted to swinging aimless crosses into the area, 40 in total.

This was when Daizen Maeda was the starting striker up top and not the physicality and presence of the injured Giorgos Giakoumakis.

Needless to say, Maeda's height struggled versus the likes of Ryan Porteous in the air.

The visitors received a bit of a scare late on when Josh Doig went on a twisting and turning run into the area before firing a strike wide of the post.

Players who have been mostly marvellous since the turn of the year like Jota and Reo Hatate looked bereft of confidence as well as ideas, while even the usually-dependable Callum McGregor allowed his performance level to drop for this one.

"It was a good performance," he said.

"We dominated the game, we played it on our terms, but obviously we didn't get our rewards and didn't get the goal we needed.

"But in terms of the performance, I thought the players, at a difficult venue on a difficult pitch with the opposition sitting deep for the most part, were good.

"Yeah, it's hard when the opposition sit so deep. There are so many bodies in the box to try and find ways through.

"There were a couple of times when the ball just didn't bounce our way in critical areas. But I thought the players' efforts were excellent."

It speaks volumes that Celtic's best player on the day was probably Matt O'Riley, who only played for 32 minutes after coming off the bench.

The former MK Dons man brought something extra to the team and looked the most likely to make something happen.

But, he was simply the best of a bad bunch.

Celtic have the opportunity to get back to winning ways on Wednesday when they face St Mirren at Celtic Park.

The last time the two teams squared off, Celtic drew 0-0 against the Paisley side at St Mirren Park.