The Glasgow derby between Celtic and Rangers is considered by many to be the most intense in the world.

While the players in the Scottish game might not be able to match the talents of stars in the likes of Real Madrid v Barcelona, Bayern Munich v Borussia Dortmund or Liverpool v Manchester United, the aggression and desire on display is usually second to none.

The game naturally comes under immense media scrutiny before and after, but during the match itself the performances and results come down to the 22 players on the pitch.

This week, The Celtic Exchange sat down with former Celtic defender Mark Wilson, who won three consecutive titles with the Hoops between 2006 and 2008, as well as the Scottish Cup in 2011. 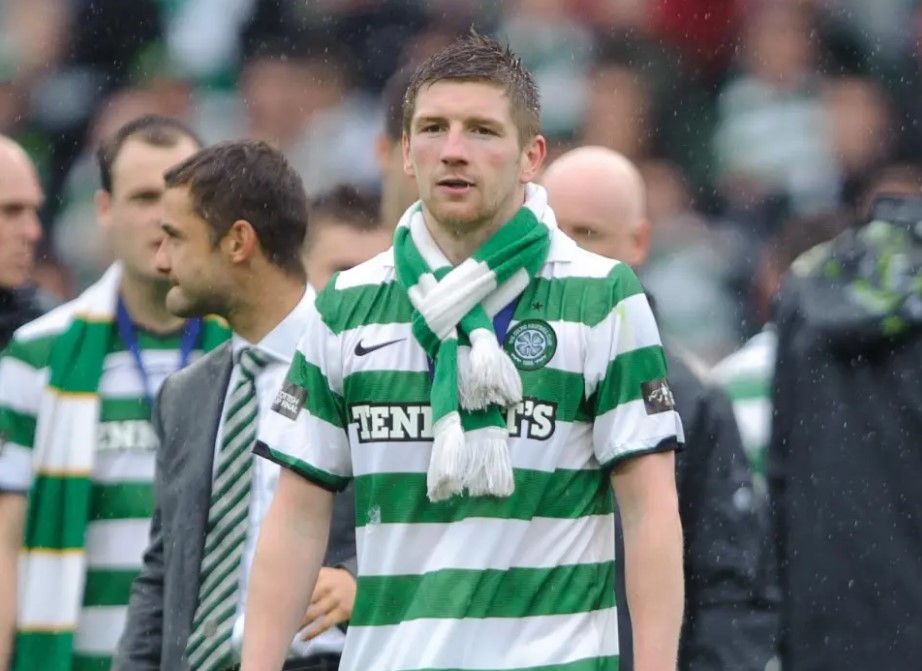 In March of 2011, Wilson scored the only goal of the game against Rangers in a Scottish Cup fifth-round replay at Celtic Park, bouncing a strike into the roof of the net from the right hand side of the box.

That was one of the more fiery derbies of recent memory as Rangers received no less than three red cards.

The intensity was off the scale in that particular fixture, but what about the time leading up to a fixture against Celtic’s great rivals?

Are there nerves? Excitement? A bit of both?

“Pretty much the same as the supporters, it’s a nervy period for the players,” Wilson told The Celtic Exchange when previewing the Scottish Premiership match between Celtic and Rangers on Sunday.

“Well, it was for me, I can only speak for myself and a few of the other Scottish guys who grew up going to this fixture, knowing what it means.

“It’s cliché, but it’s the one everyone looks to when the fixtures come out and you wonder where you’ll be in the league at that position.

“This one is hugely important. I was lucky enough to play in a couple of these where it came right down to the wire and the tension gets cranked up a bit.”

Managers and coaches, naturally, have their own way of going about things, and Wilson has revealed that Strachan and Lennon would let some aggression come forth in the lead up to a game, while Mowbray stayed calm and collected. 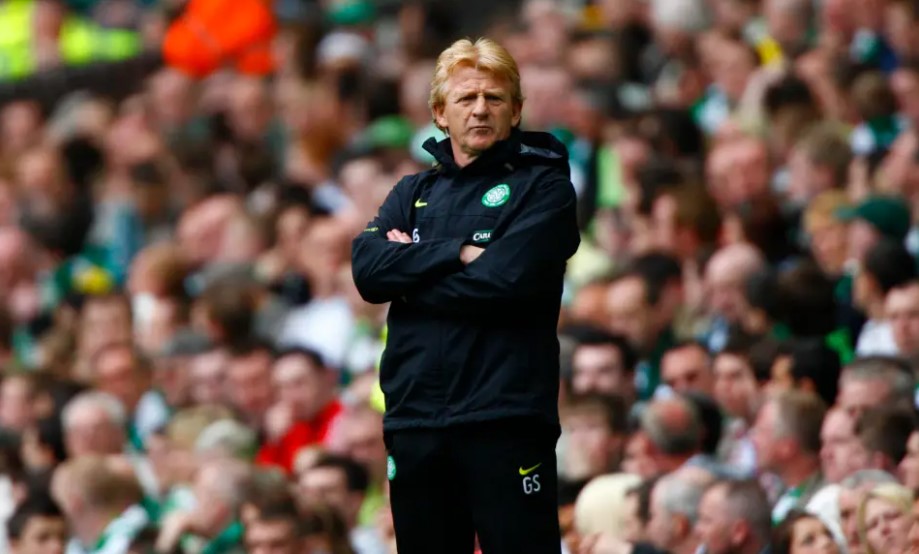 “The tail end of the week, Gordon Strachan and Neil Lennon were controlled but had that spikiness about them,” he said.

“Tony Mowbray was very calm about the full thing.”

What is the worst part about facing Rangers?

As outsiders to the inner workings of match preparation, fans are often left in the dark as to how players spend their time in the days and hours before such a crucial fixture.

There’s training in the lead up to the match, then the hotel stay the night before.

Wilson reckons that the worst thing about the Glasgow derby, apart from a loss on the day, obviously, is the nerves that creep in when trying to sleep the night before.

“You just can’t wait for the day to come, because in the days leading to the Saturday or Sunday the nerves can get overwhelming.

“The worst bit about the full thing for players is sleeping the night before. You’re in a hotel in a room on your own.

“Even if you’ve got a partner in the room, you hardly speak to them, because your mind is focused on the game the next day.”

You can watch our full interview with Mark Wilson here.