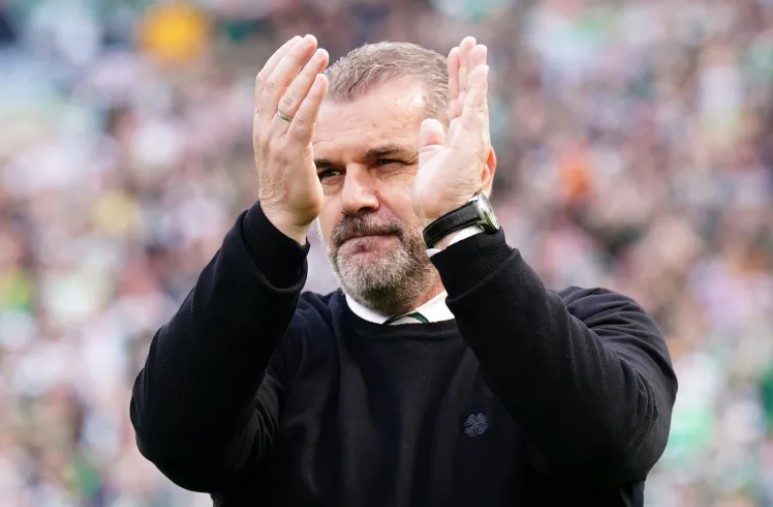 With the transfer window officially opening this Friday (10th June), I’ve been thinking about what will happen to this Celtic squad following a successful 2021/22 season.

Some players clearly aren’t part of Ange’s plans, and others – despite notable game time in the season past - may also be moved on this summer.

There’s a lot of improvement to be made with some of the existing players and it’s exciting to see how this materialises going into next season.

This article look at where I think we can strengthen - either with existing players - or where we need to bring in some upgrades.

Looking at the size of the squad, we are well stocked for numbers.

The target however should be in striking a balance of quality and quantity, and will be about improving the quality of player in each area more than anything. That might not be as easy as it sounds and will depend upon us moving players on that Ange feels we can upgrade.

I’d expect the squad to have two quality options for each position and for a third option in the shape of a youth player to be knocking at the first team door by the close of this window.

The only real concern around Joe Hart is him playing out from the back. I think a lot of this is as much to do with the defence and the movement ahead of him as with Hart himself.

A preseason working on this area specifically will see a big improvement. 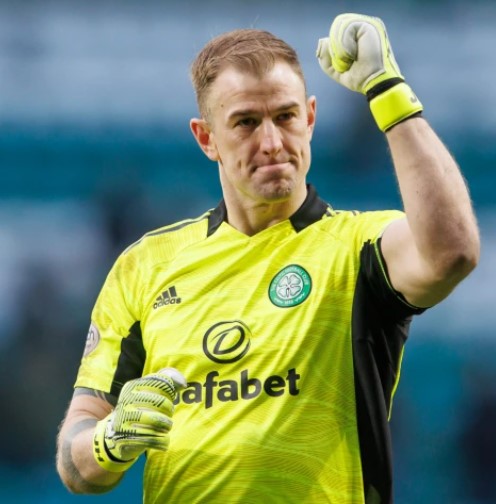 It would be great to see some genuine competition to emerge and that may come in the shape of young Tobi Oluwayemi. However since Bain signed a new deal I expect he will be backup next season.

Frustratingly It also looks like we are going to lose another promising youngster to the EPL in Rory Mahady with Leeds, Man City and Spurs chasing the 15 year olds signature.

I think we are fairly well stocked in this position and both Josip Juranovic and Tony Ralston still have improvement in them.

Signing an international quality left back might be one of the biggest priorities this summer.

Early reports indicate this seems to be the case with us linked to several left backs already.

Having two quality players in this position could be very important in the season ahead.

Greg Taylor still has improvement in him and I’m looking forward to seeing what he can do with someone sharing the load and/or competing with him.

The obvious priority is to sign Cameron Carter Vickers on a permanent deal (could this happen as soon as the window opens?).

His partnership with Carl Starfelt is a good one but I’d like to see us bring in another player at that level. 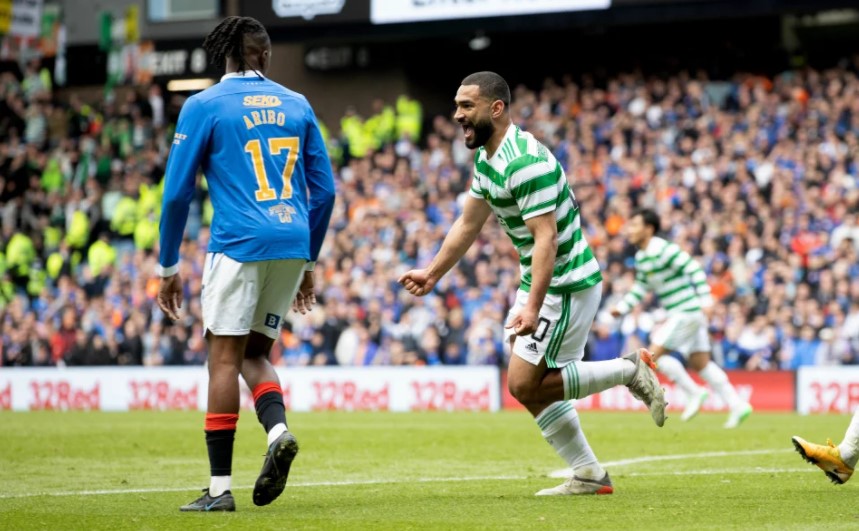 I’m a fan of Chris Jullien but I can’t see him play in Ange’s system. It doesn’t suit his strengths and I don’t think he has the pace and aggression required to play the way Ange wants. He’s also one of the highest earners at the club and I expect him to move on.

I have question marks around Stephen Welsh. He’s done very well and is currently the Scotland U21 captain, but I feel to develop further he needs regular football that we probably can’t give him at this time. A loan move might be the right call and he may be joined in that by either Dane Murray or Bosun Lawal.

This is an area where I think we need to seriously strengthen to be able to compete at the top level.

I don’t think we have a trusted defensive midfield specialist in the squad and this would be my priority signing.

Callum McGregor was excellent for us in his first season as Celtic captain and picked up a thoroughly deserved player of the year award for his efforts. 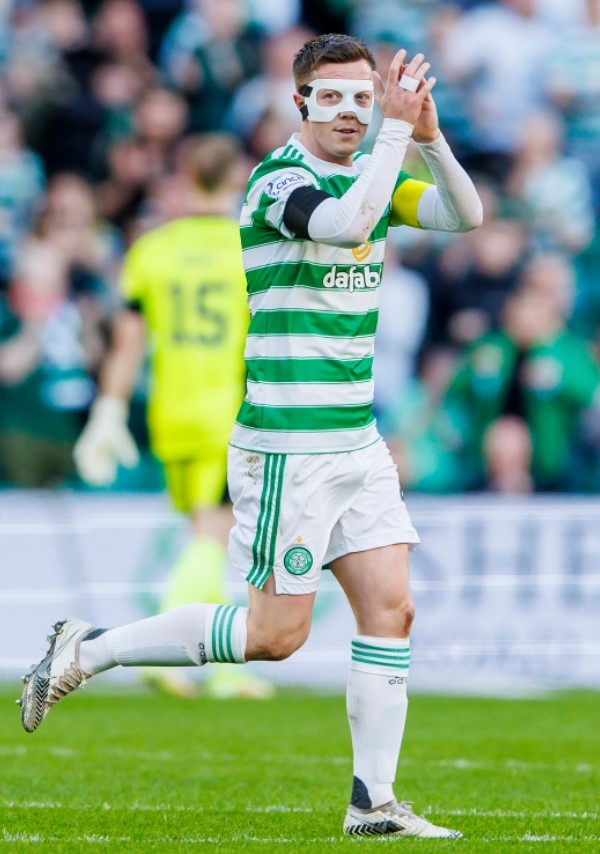 He is ideal at Scottish Premiership level when we need to focus mainly on breaking down an opposition however it will be very interesting to see how Ange uses him next season.

Yosuke Ideguchi is a strange one as we’ve not really seen enough to know for sure where he fits into the plan. Possibly if playing 2 deep lying midfielders, he and McGregor could compete for one of the roles playing alongside an out and out defensive midfielder.

I’m unsure if James McCarthy will still be with the club next season. I think his season just never got started last year and I’m not overly optimistic it will next year. He could move on this summer if he still desires first team football.

Losing Tom Rogic in this area is a blow and his contribution to the club in terms goals and assists means Matt O’Riley will have to step up to fill the Australian’s boots. I expect the Danish U21 international can and will do so.

David Turnbull and Reo Hatate are also great options and contributed a lot to last season.

It will be interesting to see if Ange feels the need to bring in another in this area.

The move for Riley McGree suggests he wants another box to box type in the squad. He and O’Riley aren’t all that similar so it was interesting that O’Riley was signed in his place. I half expect us to bring in another high energy attacking midfielder.

Again, we seem to be well stocked here, however there are some question marks around a couple of our options.

Jota is undoubtedly the main creator of the wide options in the squad and should he be signed permanently I’d be interested to see if we look to bring another of his type as competition, or if James Forrest is to be his backup. 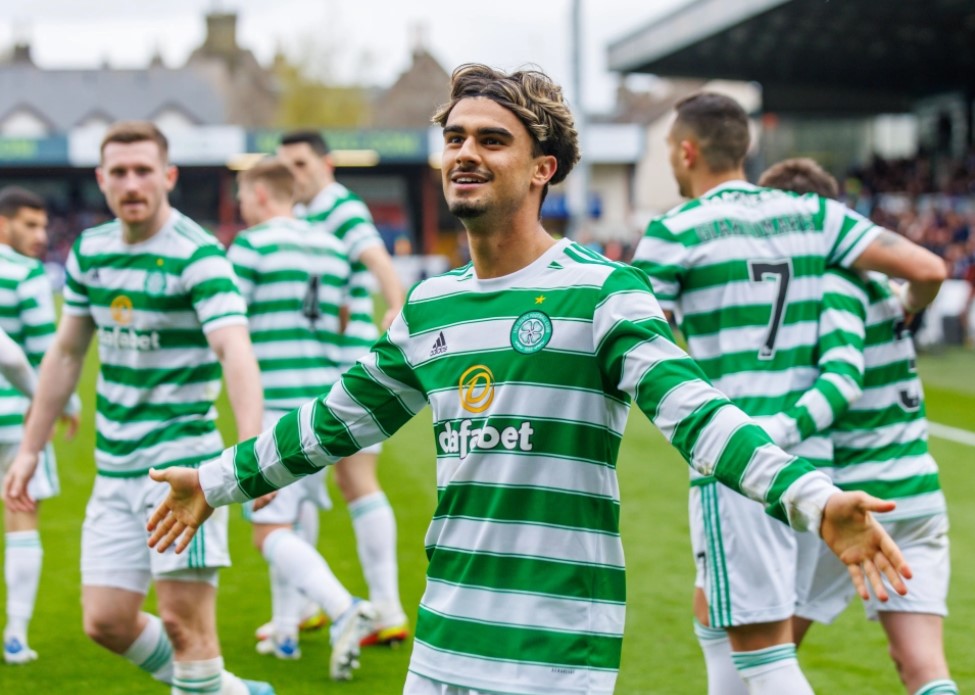 Daizen Maeda and Liel Abada are the guys who can also create on the wings but are also capable of getting on the end of chances too. Both are very good options and I believe both have a lot of improvement in them.

There is a big question mark around Mikey Johnston. I’m a big fan of his but I accept he really needs to play and show what he can do to build confidence for himself as much as with the fans that he’s capable of delivering regularly for Celtic. I’d like him to get a 6 month loan and see where he is by January.

We have two great options up top in international strikers Kyogo Furuhashi and Giorgos Giakoumakis. 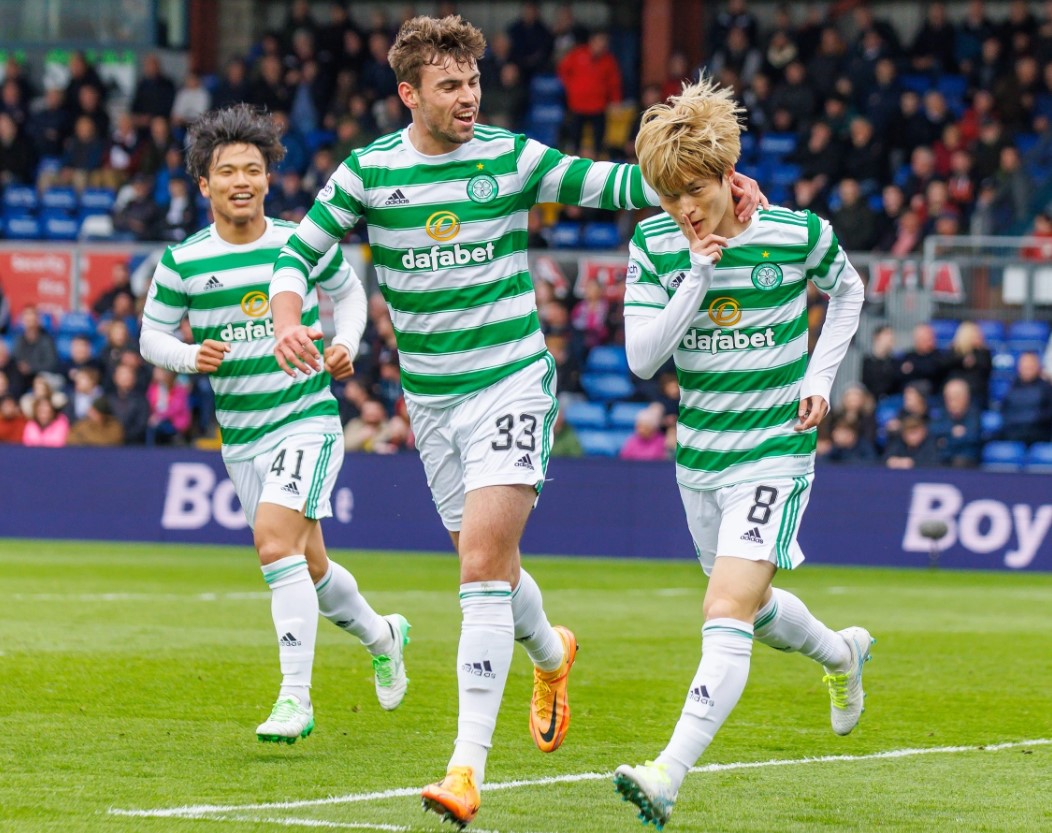 My only concern is what happens if Giakoumakis is out for any length of time. He adds a much needed physicality to the team and we missed this at times in the second half of the season.

I think losing Kyogo could be managed by moving Liel Abada or more likely Daizen Maeda in his place, but I don’t see any natural backup to Giakoumakis’s presence in the current squad.

I’m expecting to see Albian Ajeti leave. I don’t mind him as a player but he’ll again be on too much money to be a third choice backup option.

There is of course a huge deal of guesswork with any article such as this and much will depend on the work carried out by Ange and his new head of First Team Scouting & Recruitment, Mark Lawwell.

We still have a pretty big squad, and a lot of the final decisions may depend on how successful we are at moving some of the current players on.

However, I’ve read reports that Ange isn’t one to keep players around if they aren’t in his long-term plans and on that note we should see some exits in the coming weeks.

At a minimum I’d expect a left back and a defensive midfielder to join this summer and if Ange thinks some others players can also be upgraded then we may see some surprises on top of any replacements I’ve anticipated above.

Either way it should be exciting to see where we stand by the time the window closes at Midnight on Thursday 1st September!

Click Here to Listen to The Celtic Exchange's End of Season Awards Episode - Let Us Know If You Agree or Disagree With The Choices The Guys Made! 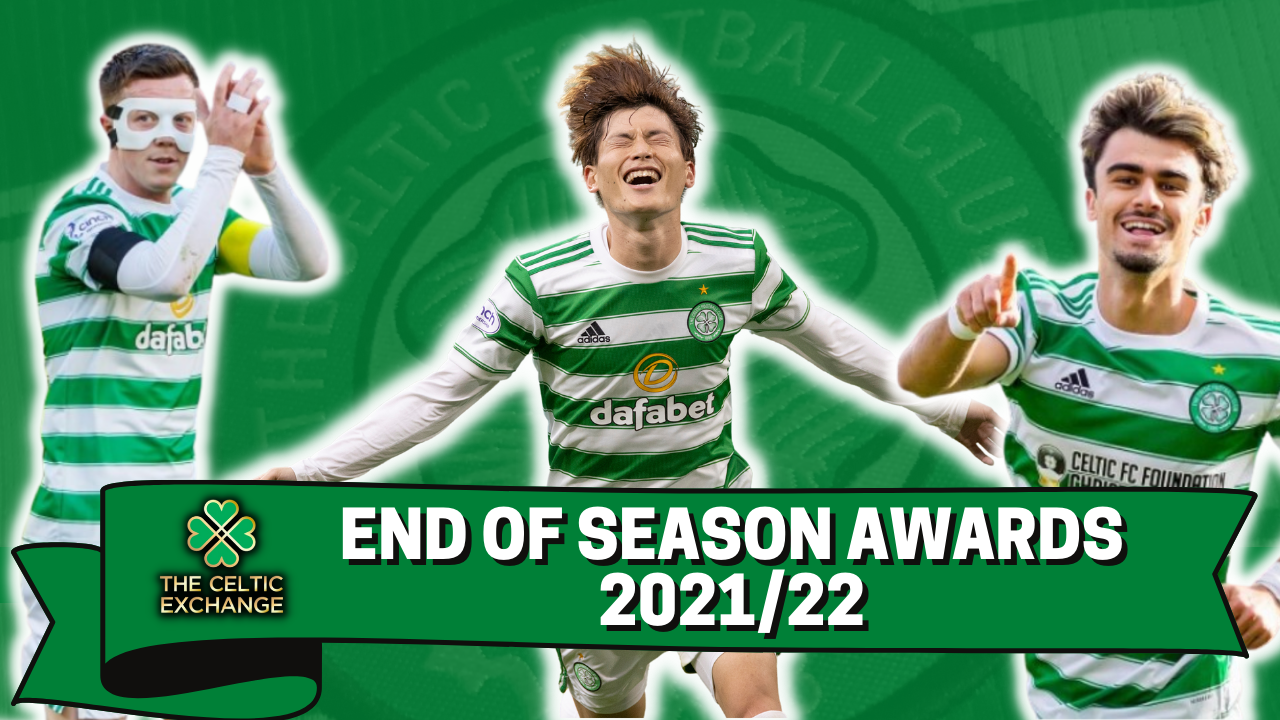 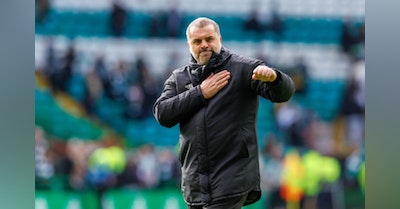 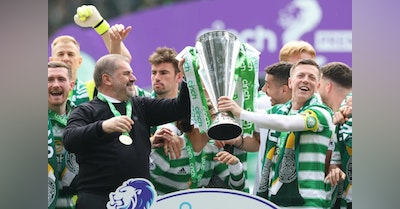 The Magic of Ange Postecoglou

Film critic, Robert Ebert, described the Human Centipede II as: “reprehensible, dismaying, ugly, artless, and an affront to any notion, however rem…