Given the excellent performance from Celtic’s recruitment team this summer, it’s feels a bit odd to be going into the new season in such a settled position.

It’s the first time in my life I can remember Celtic being so organised and long may that continue.

Some key positions have been strengthened and some players have moved on with our best wishes.

However. Is the squad as strong as it could be, or could some final ins and outs put us in a better position to make a real challenge in the Champions League?

Some players to ponder:

For one reason or another, big CJ doesn’t seem to fit with Ange’s style and it seems all parties are comfortable with him moving on. He’ll be well remembered for some key goals in some crucial games but time and Ange wait for no man. 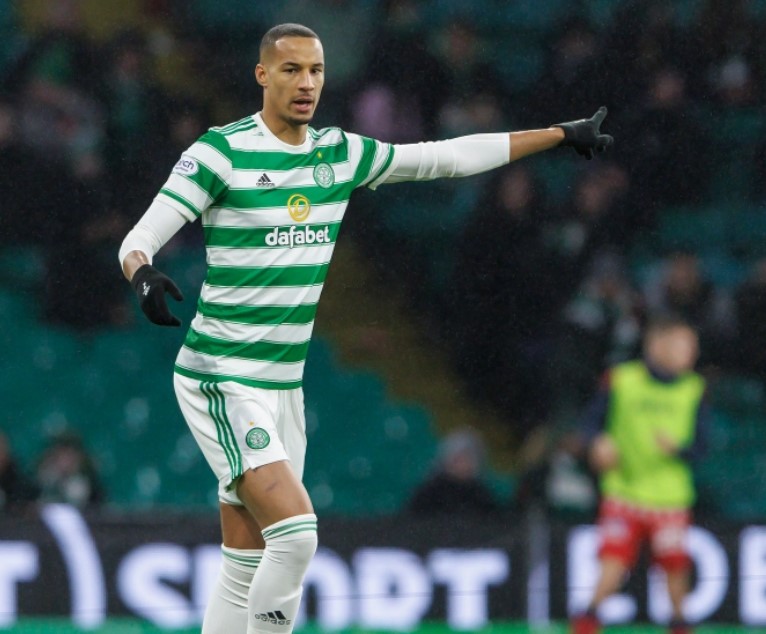 A well liked player by both fans and teammates but he hasn’t quite kicked on in his development and a season on loan could do him a lot of good. However, as we’ve seen with Jenz picking up a knock in training, we need four centre backs in the squad. It would be a selfish move on our part as what’s best for the squad isn’t necessarily what’s best for Welsh here but, that’s football. Here’s hoping he develops within the squad and pushes for a first team place when he gets his chance.

A controversial one here. Turnbull is a sublime talent and a very intelligent footballer. The question I have, though, is does he fit with Ange’s style of play? For me, he slows the attacking flow too much and lacks the physicality that might make up for this. Could he be more suited to, say, Italian football? Possibly. Going into the last year of his contract next year, now would be the time to make the call and, for me, I would sell and replace with a first team Defensive Mid to let CalMac move upfield. A harsh call, I appreciate!

So far, it’s not really worked out for McCarthy. Cards on the table, I’m a big fan. Is he still a useful bench option when we need a bit more physicality in a game? One thing he has shown at Celtic is that he can get stuck in and he fights for his team mates like no other (apart from Tony Ralston). We need a big midfield squad on rotation so I’d give it one more year and see how we look at the end of the season.

A man who has picked up a lot of column inches this summer! Every Celtic fan I know wants him to do well. You can clearly see he has the talent but the confidence is sorely lacking (as is common in players returning from injury). We’re heading towards Last Chance Street for Mikey and I’d want us to be very sure we don’t make a mistake here. A short term loan until January could be the right move for all parties. Get plenty of game time and some confidence boosting stats before coming back in January to make a big contribution to the run in. 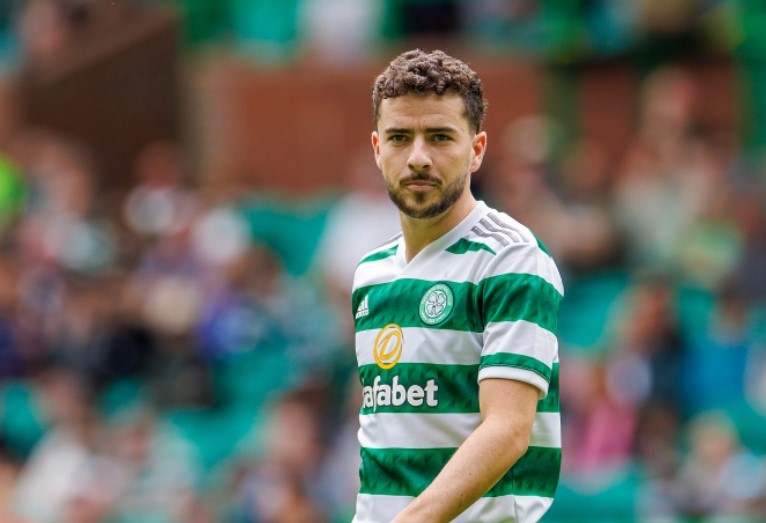 A strange one. I’ve liked a lot of what we’ve seen from Shaw but he can’t seem to make the breakthrough. Maybe just one to chalk up to experience and let him develop his career elsewhere.

I’ve always been torn with Jamesie. Can blow you away one week then frustrate the life out of you the next. However, in a long, punishing season, no team should be dispensing with a player who’s always able to come off the bench with a crucial goal (see League Cup semi last year). A good man to have in the squad.

Not a lot to cover here. Some moves just don’t work out and it hasn’t for Albian and Celtic. Known as a great squad man, helping youth players with their development but the goals haven’t been easy to find. There’s a player in there, no doubt, but time to move on. We’ll look forward to welcoming back both him and his goals against us in Europe in the years to come.

That leaves the First 22 Squad as below: 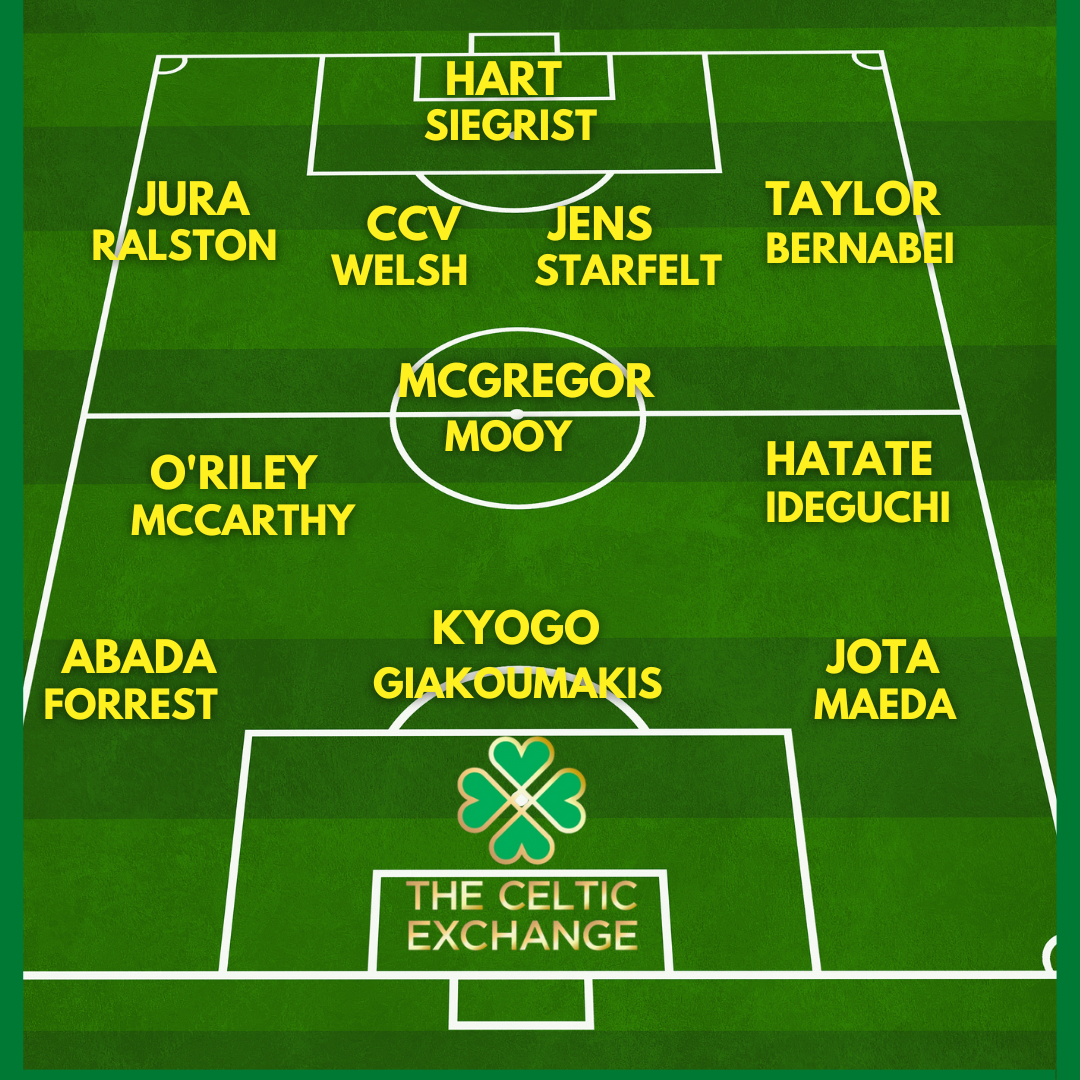 Generating some funds from a Turnbull sale should allow us to sign a first team ready Defensive Midfielder which in turn, allows Callum McGregor to push up into a more creative role. 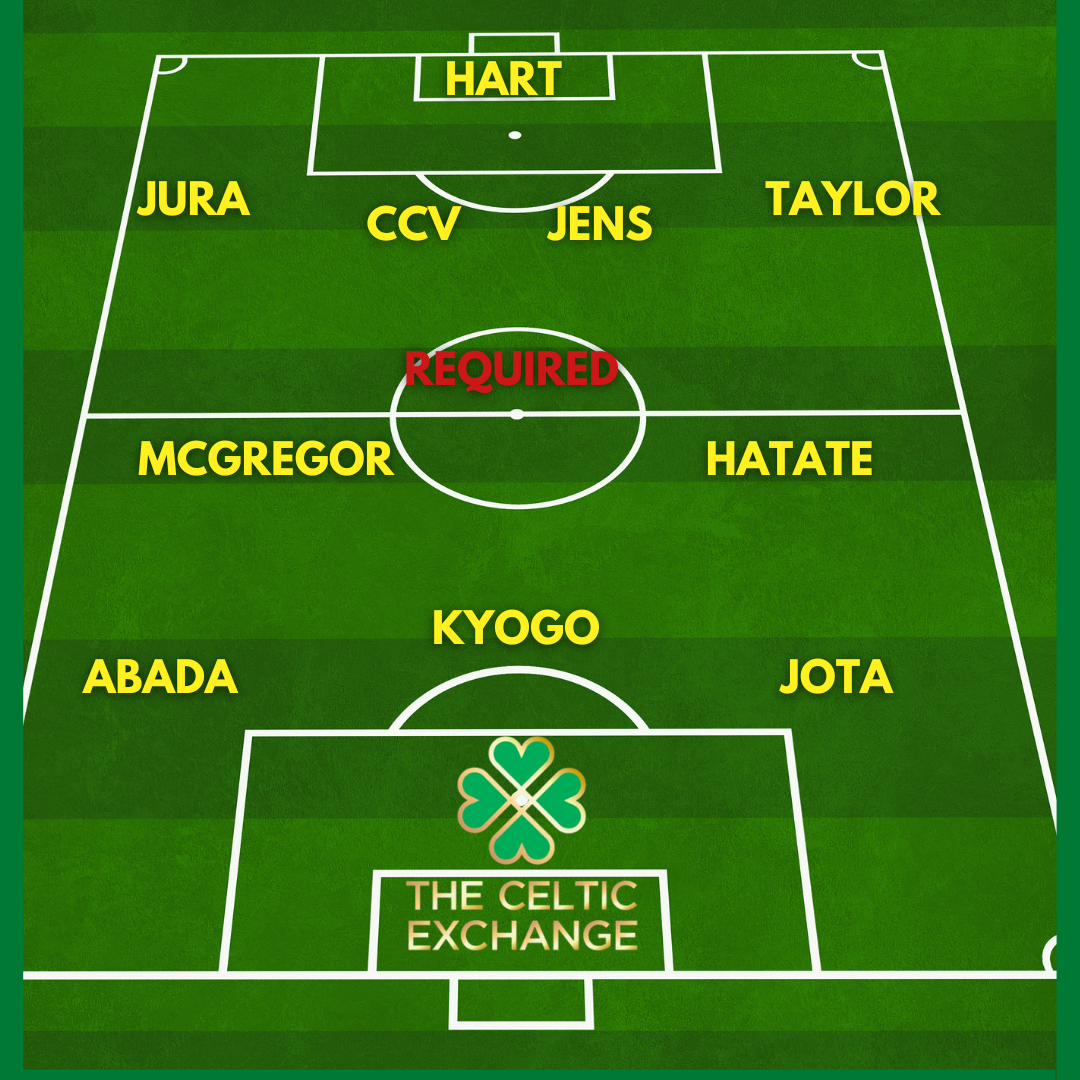 For the record, I’m more than happy with either GG or Kyogo starting – a pair of absolute goal machines. We’ll see both of them at some stage for most games and that can only be good for Celtic.

So that’s my summary on the final push I’d like to see from the recruitment team.

A lot to unpack from this one and I’m keen to hear your thoughts. For you, who stays and who goes? 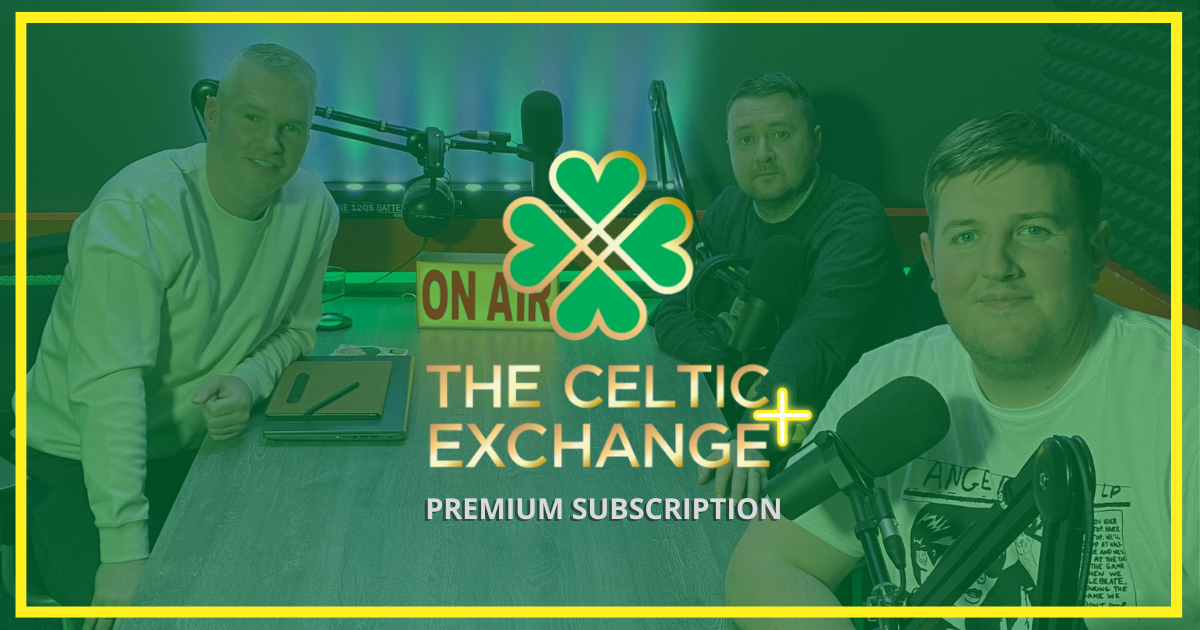