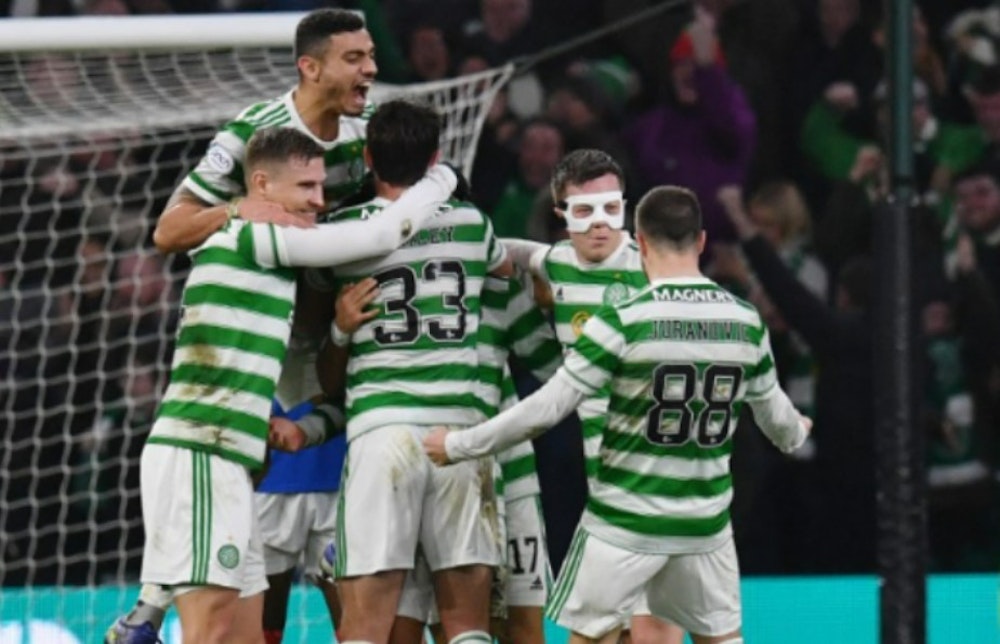 CAN anyone remember Celtic going into a Glasgow derby in better shape?
Spoiled for choice all over the park with an embarrassment of riches in defence, midfield and attack.

At full back, some would find a starting berth for big Tony Ralston but Josip Juranovic is rapidly becoming one of the first picks on the team sheet and has more than the measure of Ryan Kent, while Greg Taylor is improving with every game.

In central defence, we spent a year praying for the return to fitness of Christopher Jullien, but now that he’s back, he can’t dislodge CCV or Carl Starfelt who have formed a formidable partnership. (Even though Carl does make me ever so uneasy with the time he takes to get the ball comfortably on his stronger right foot).

In the middle of the park, Tom Rogic is playing the football of his life, David Turnbull - an ever-present under Ange during the first half of the season - is fit again and Nir Biton has finally matured into the classy midfield anchor we’ve longed for him to become.

Yet none of them are likely to start ahead of Calum McGregor, Matt O’Riley or Reo Hatate.

And the attack is just dripping with mouthwatering options. 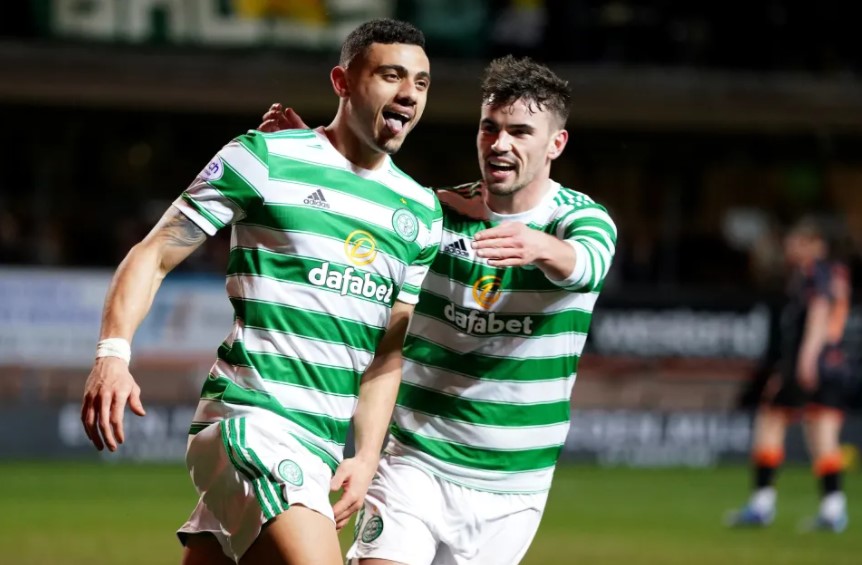 Perm any three out of GG, Kyogo, Jota, Maeda and Abada. Whichever trio starts, they’ll frighten the life out of the Ibrox defence.

And throw into the mix the added bonus that our opponents are missing their most important player.

But none of that matters. My stomach, like yours, is spinning like a tumble dryer and if a draw was offered now, I’d probably take it.

This is the most important Glasgow derby in many years. I think back to the night big Jan nodded home the injury time winner at Celtic Park in the spring of 2008. That 2-1 win narrowed the gap to one point while a defeat would have meant the end of the road for that league campaign.

As it turned out, a few weeks later the Dutch striker was heading home the only goal of the game at Tannadice to clinch the title, while Rangers’ went down at Pittodrie. A week after they had lost to Zenit St Petersburg in the Uefa Cup final.

Victory tomorrow and we would have one hand on the trophy. When you consider where we were a year ago, I’m pinching myself as I write that sentence.

But it remains an enormous “if” no matter how well prepared we might be and how many excellent options we have all over the field.

Ange won’t allow any kind of complacency to creep into the team’s mindset but what does concern me is our relative lack of experience of the baying Ibrox mob.

Meada, Giakoumakis, Hatate, O’Riley and Carter-Vickers are all taking their Ibrox bow.
How they deal with the poisonous atmosphere is vital and if we get off to a typically Angeball explosive start, grabbing an early goal and silencing the home support in the process, then we could put them to the sword good and proper.

Equally, if any of these players let the occasion get to them and get even slightly spooked by the intense hatred spilling down in their direction, we could be up against it.

Our small band of 700 supporters will make themselves heard alright and they have a massive part to play. What a lift the men in the Hoops will get if it’s Celtic voices that can be heard while the rest of the place falls silent.

This is the most nervous I’ve been since the last Glasgow derby. It never changes,
My first was a 3-3 draw at Celtic Park in November 1981 when an 18-year-old Davie Moyes made his debut.

My stomach was churning like a washing machine that day too.

The fact of the matter is this: we turn up and play to our potential tomorrow, we’ll blow them away.

But we have to be ready for the battle and treat it like we’re the underdogs. Complacency is our biggest threat. 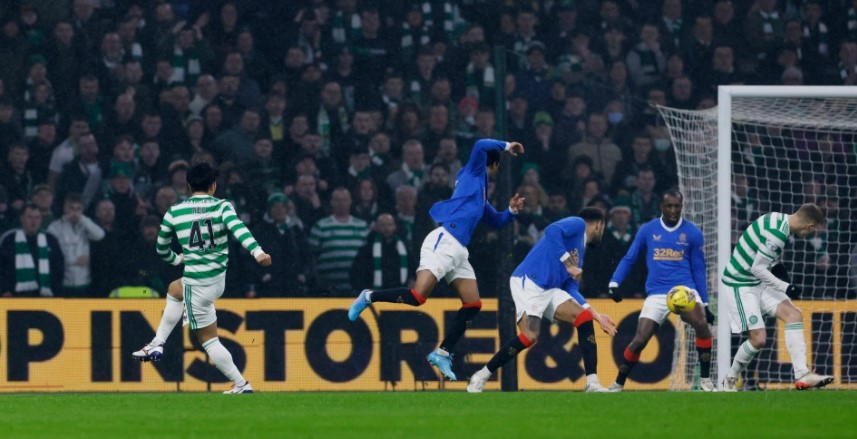 If we come flying out the traps, take the game to them, press hard and fast and run them ragged, we might be toasting an emphatic win tomorrow afternoon.

We are in tremendous shape. Ange will have the lads prepared mentally.

Come on you Bhoys in Green - go and make some more history.